In order to provide a comprehensive high level of service, Maple Grove Developments employs highly experienced staff across a range of disciplines.  Please find below details of our senior management staff and their contact details. 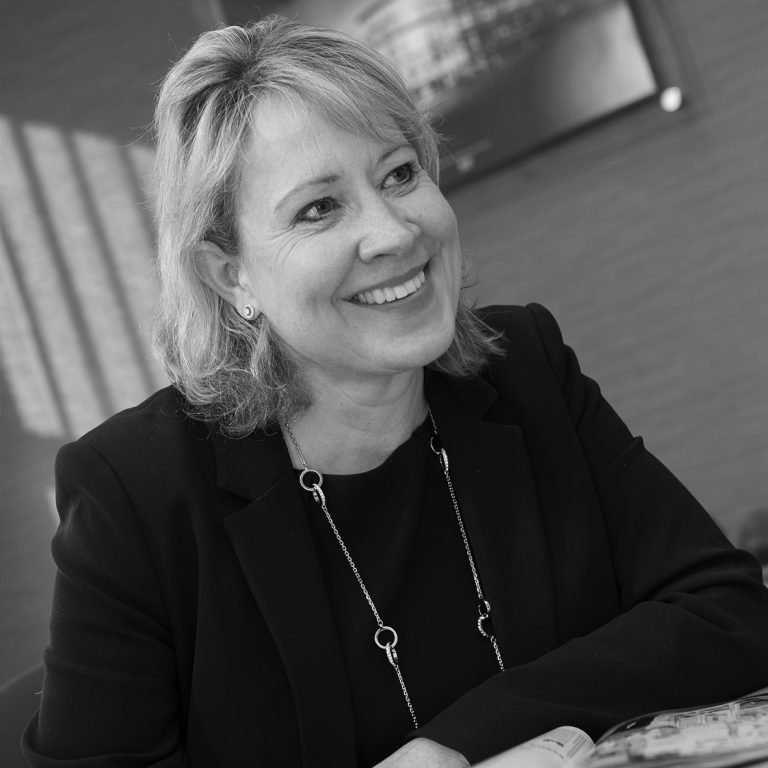 Karen Hirst
BSc (Hons), MRICS
Managing Director
Karen is a Chartered Surveyor with over 27 years' property and development experience both in the public and private sector and joined Maple Grove Developments in June 2016.  Her role is to develop public/private partnerships across the Eric Wright Group and progress development opportunities.  Karen was previously Development Director for Salford City Council and Central Salford Urban Regeneration Company.  In Salford, she led on the major regeneration projects across all sectors supporting the growth of the City and was part of the Greater Manchester team securing investment funds and driving forward developments.  Before that, Karen worked as a Director for Welsh Development Agency and a private developer. Karen has an Urban Estate Management degree from the University of Wales.  Karen was promoted to Managing Director of Maple Grove Developments in January 2018. 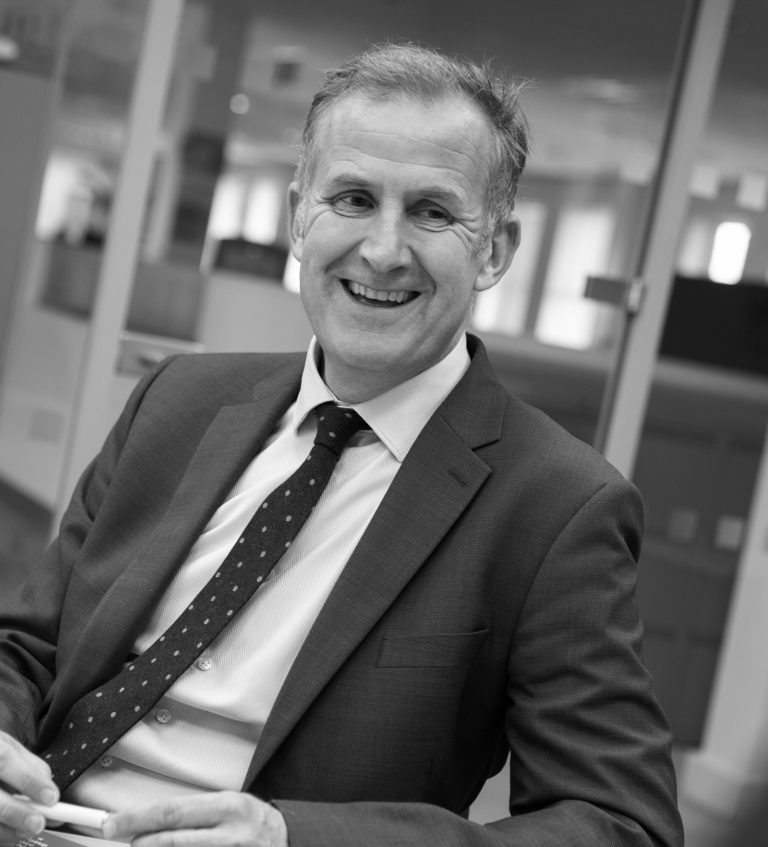 Andrew Dewhurst
BSC (Hons), MRICS
Director
Andrew began his career at Maple Grove Developments after graduating from, what is now, Sheffield Hallam University in 1988. He has had two spells away from the company working at Enterprise plc and AMEC where he managed the development of two major city centre mixed use schemes in Manchester and Liverpool. Andrew re-joined the company in 2005, where he has initiated and delivered a number of residential, mixed use and commercial projects across the North West and Yorkshire. At Maple Grove Developments, Andrew has brokered several successful development agreements with Local Authorities including those at Craven, Stockport and Blackburn with Darwen. Allan Gundry
MRICS, MCIOB, DipBM
Construction Director
Allan completed his education at the University of Central Lancashire with Diplomas in both Building Management and Quantity Surveying and achieved membership of The Chartered Institute of Building and the Royal Institution of Chartered Surveyors in 1984 and 1985 respectively. Allan spend the first twenty years of his career as a Quantity Surveyor and Managing Surveyor for several of the major national building contractors including Wimpey, Carillion and Balfour Beatty before joining Eric Wright in 2000. Initially working within the construction division undertaking a role in design and commercial management together with support to the development team, he transferred to Maple Grove Developments in 2012. Working closely with the Development Surveyors, Allan provides construction support on both the commercial and residential projects. 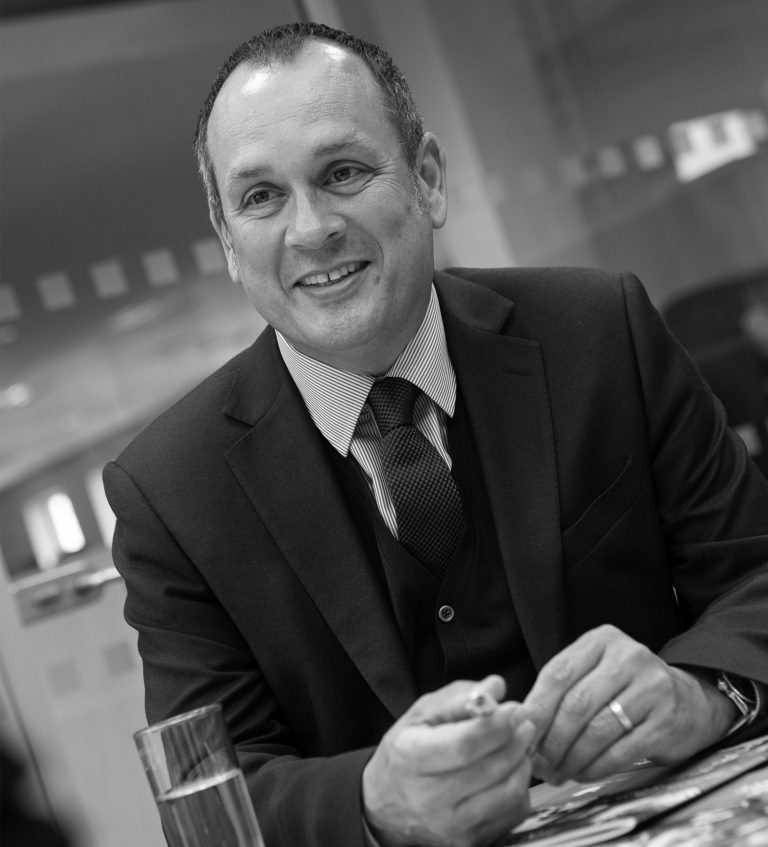 Nik Puttnam
BA(Hons) MRTPI
Senior Development Manager
Nik is a Chartered Town Planner with over 30 years' experience working in the public sector, government agency and private practice. Nik joined Maple Grove Developments in April 2018, from Liverpool City Council, with extensive experience across the development, urban regeneration and planning sectors. He joined as Senior Development Manager and is involved in the delivery of a number of projects from inception to completion and developing future public/private partnerships. Previously, Nik worked for Salford City Council/Central Salford Urban Regeneration Company on the transformation of Central Salford and for the Northwest Development Agency. Nik has a Degree in Planning Studies from Oxford Brookes University. 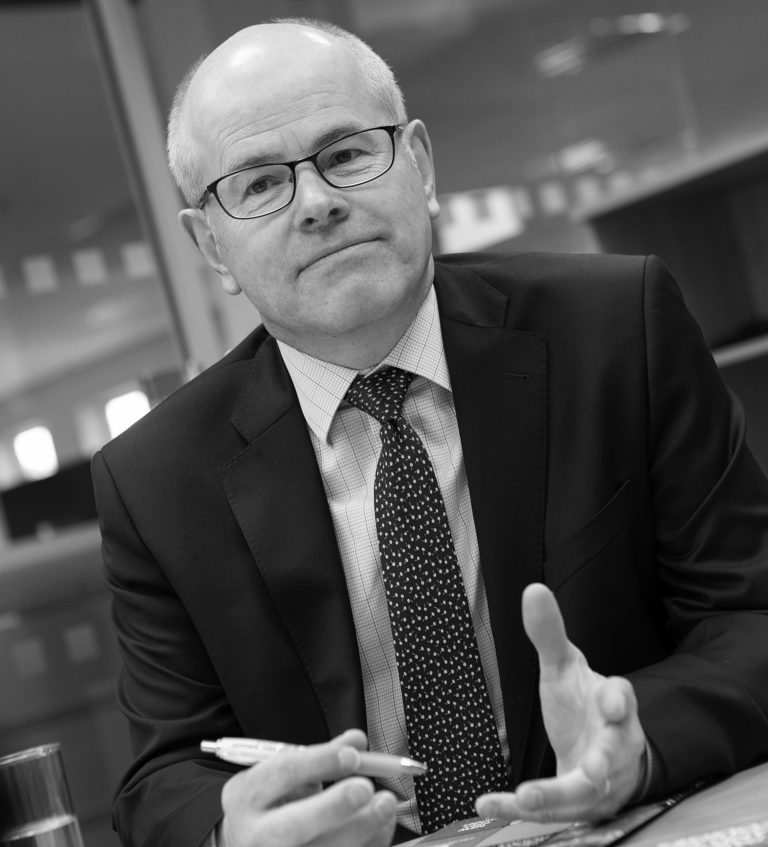 Richard Willacy
BSc(Hons) MRICS
Development Project Manager
Richard is a Chartered Quantity Surveyor with over 30 years' experience in the private sector and joined Maple Grove Developments in April 2018.  His role is to project manage schemes from inception to completion.  Richard previously worked briefly as a Fund Monitoring Surveyor for Naismiths in Manchester and E.H. Booth Supermarkets as Estate Surveyor developing their new store programme.  Richard has a Quantity Surveying Degree from what is now Liverpool John Moore University.