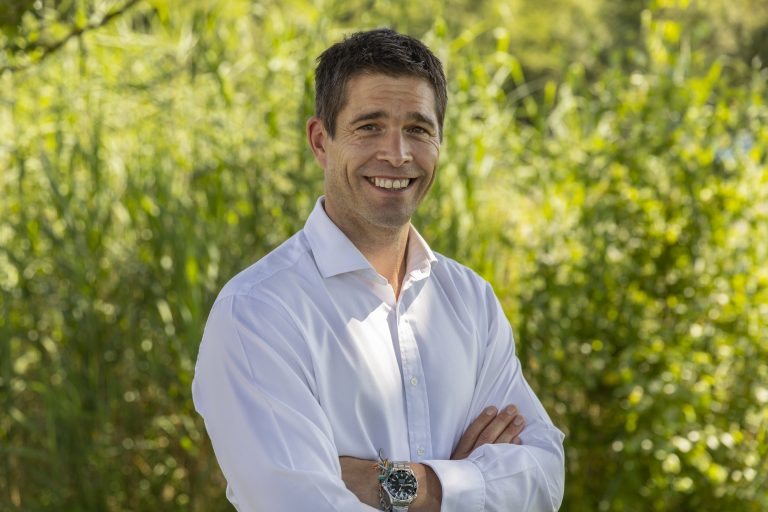 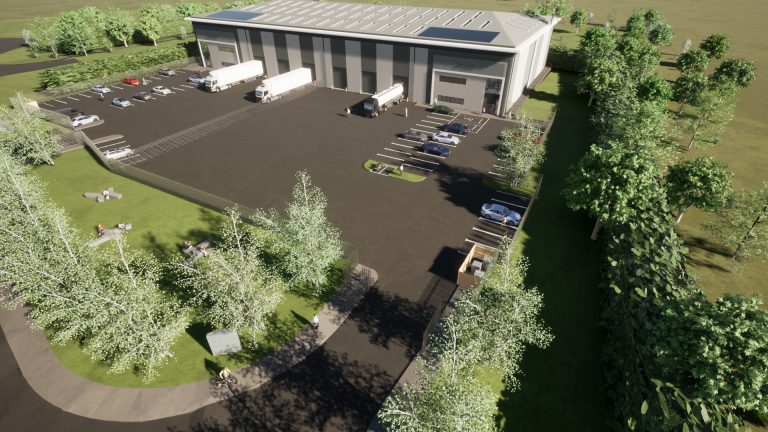 Deeside Regeneration Limited, a joint venture between Maple Grove Developments (part of the Eric Wright Group) and Trebor Developments, has received detailed planning consent for its new speculative industrial scheme of 46,100 sq ft, to be located adjacent to Junction 35 of the M4 Motorway, on Pencoed Technology Park. END_OF_DOCUMENT_TOKEN_TO_BE_REPLACED 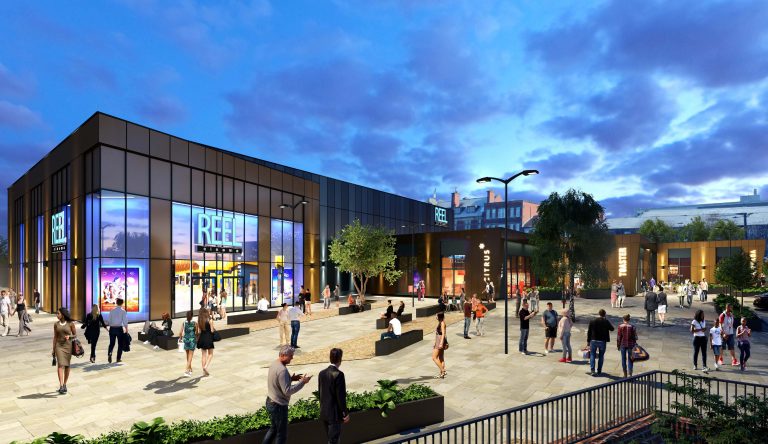 Working with AEW-Architects and planning consultant, Smith Love, the revised application includes plans for a seven-screen cinema and 12,750 sq ft of leisure and retail floorspace across five units, centred around a new public realm. END_OF_DOCUMENT_TOKEN_TO_BE_REPLACED 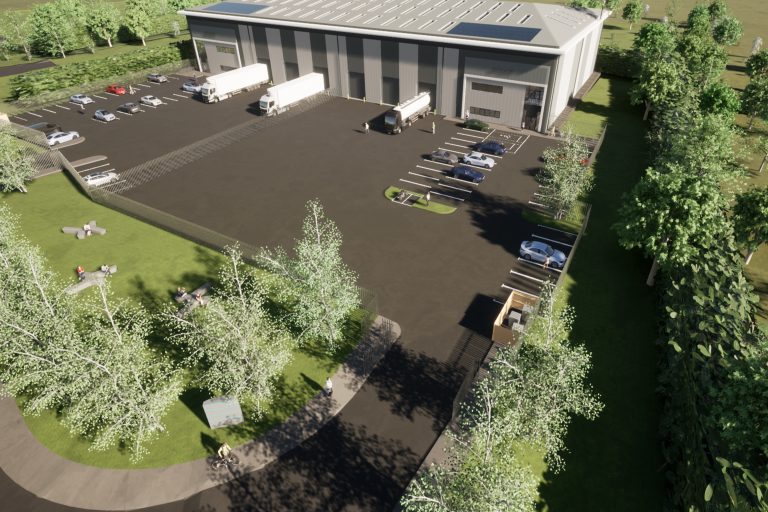 Deeside Regeneration Limited, a joint venture between Maple Grove Developments and Trebor Developments, has submitted a detailed planning application for a new speculative industrial development of 46,100 sq ft, to be located adjacent to Junction 35 of the M4 Motorway, on Pencoed Technology Park.

The scheme, which sits within a Tier One grant assisted area offering the highest level of grant assistance for qualifying projects, is being supported by the Welsh Government and the European Regional Development Fund (ERDF). END_OF_DOCUMENT_TOKEN_TO_BE_REPLACED 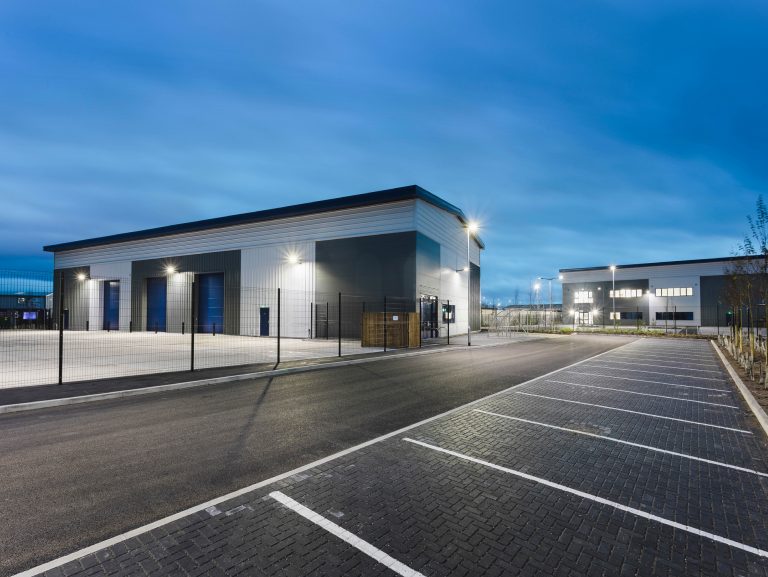 Built by Eric Wright Construction, the three units provide 84,000 sq ft of accommodation in total, within a quality multi-unit development.

The development has received financial support from the Welsh Government’s Property Development Grant, without which the project would not have proceeded. END_OF_DOCUMENT_TOKEN_TO_BE_REPLACED 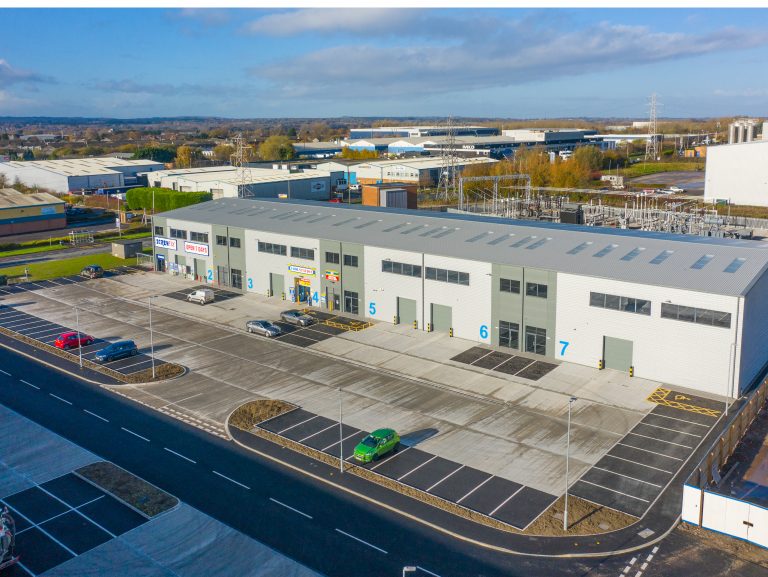 Maple Grove Developments, part of the Eric Wright Group, working in a joint venture with Kier Property Developments and Yorvale, has reached practical completion at Artis Park, a new speculatively developed industrial scheme in Winsford, Cheshire. The announcement has coincided with two lettings to Screwfix and Tool Station.

Built by HP Construction and designed by Fletcher Rae Architects, the 121,220 sq ft new trade and industrial scheme comprises 13 units. Well known trade operators Screwfix have taken 6,000 sq ft on a 10-year lease and Toolstation have signed up to 3,000 sq ft on a 10-year lease. Opening in early November, these are new stores for both occupiers demonstrating the quality of the location and development. END_OF_DOCUMENT_TOKEN_TO_BE_REPLACED 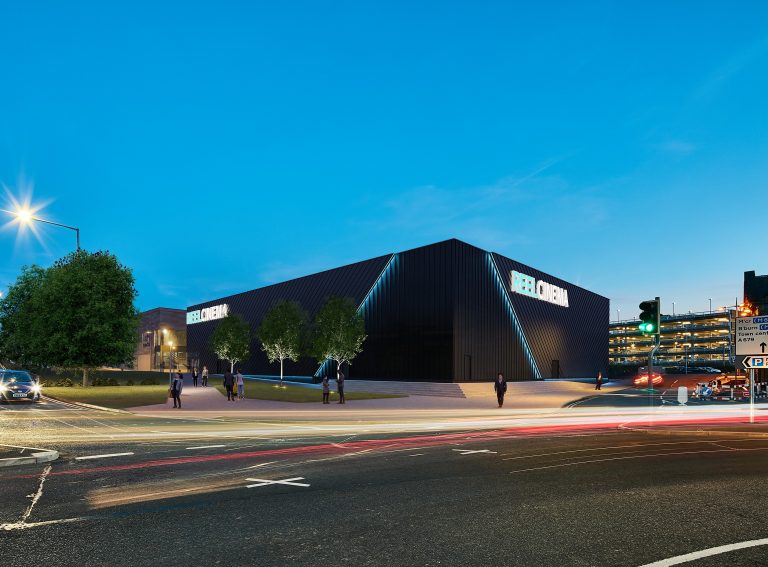 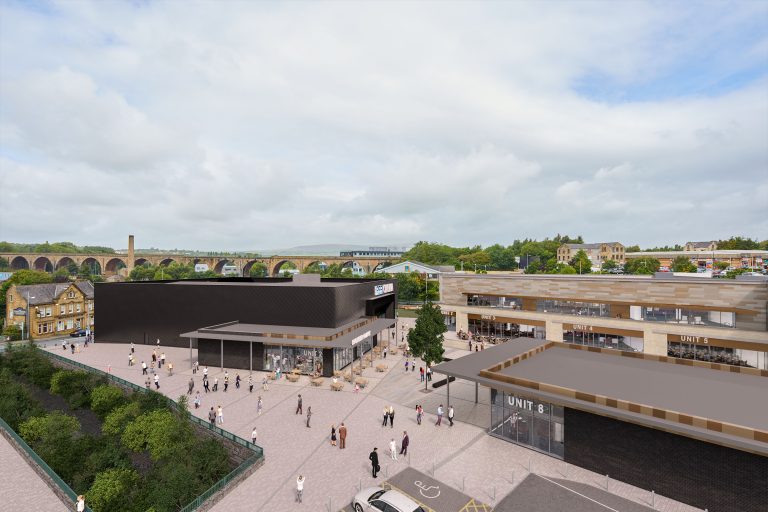 A multi-million-pound cinema, retail and restaurant complex, that will change the face of Burnley town centre, is set to be given the rubber stamp of approval this week. 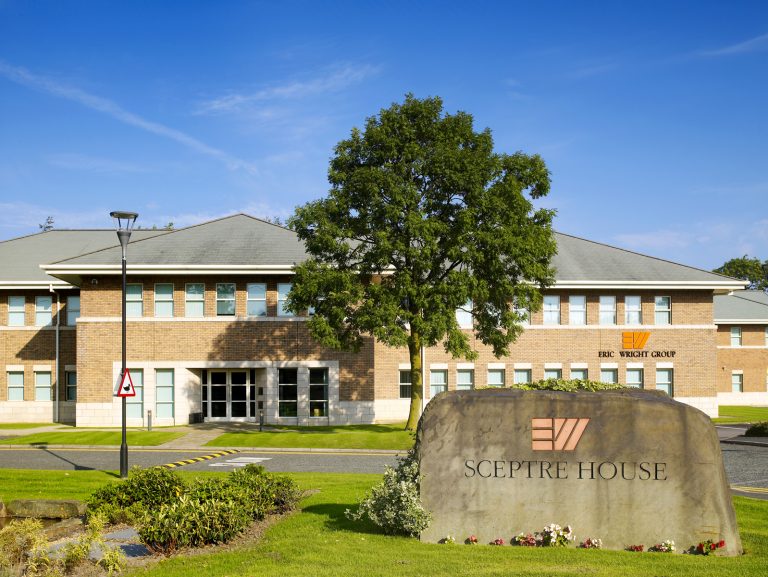 The Powers That Be

Insider’s Property Power 100 recently revealed who they thought had the biggest impact in the North West region. The feature gave a snapshot of how Insider sees the world of North West property right now and the Eric Wright Group were lucky enough to have two of its team members ranked.

To arrive at the list, Insider invited nominations, trawled through back issues as well as news reports for the new deals and developments.

The power brokers, in which Eric Wright, Chairman of the Eric Wright Group placed at number 12, are the industry stalwarts, the figureheads and the inspirational leaders. Eric Wright Group was founded in 1923 as Brown & Jackson. For the last 40 years, the headquarters have been based at Bamber Bridge END_OF_DOCUMENT_TOKEN_TO_BE_REPLACED