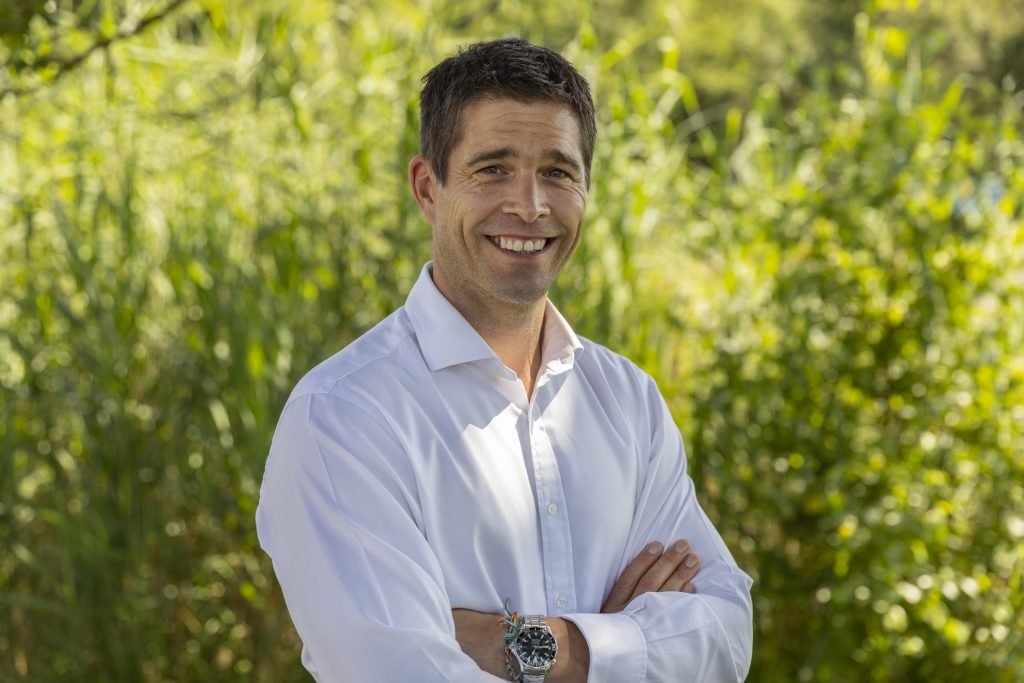 Maple Grove Developments has announced the appointment of James Scott as the company’s new development director.

James joins the development arm of Eric Wright Group from Muse’s Leeds office where he spent the last seven and a half years working across Muse’s development portfolio.  During his time there, James was responsible for the delivery of Logic, a 1.2million sq ft industrial scheme in Leeds, as well as Merchant Gate in Wakefield and a number of other projects including Granary Wharf, Leeds, Doncaster Civic and Cultural Quarter and 365 in South Shields.

James will lead on new development opportunities across the north as Karen Hirst, managing director at Maple Grove Developments, commented: “We pride ourselves on the long-term partnerships we have developed across the public and private sectors.  James has extensive experience in delivering major schemes and, in particular, in leading on multi-phased logistics schemes, which will be of great value as we bring forward projects such as Lancashire Central.”

Speaking about the opportunity, James continued: “Maple Grove Developments is a highly responsible developer with very similar values to Muse.  From a social value perspective, I’ve always admired the authenticity of Eric Wright Group as being wholly owned by a Charitable Trust and I look forward to working on the new development projects coming through the pipeline and, leaning on my experience, increasing Maple Grove’s presence in North West and Yorkshire.”