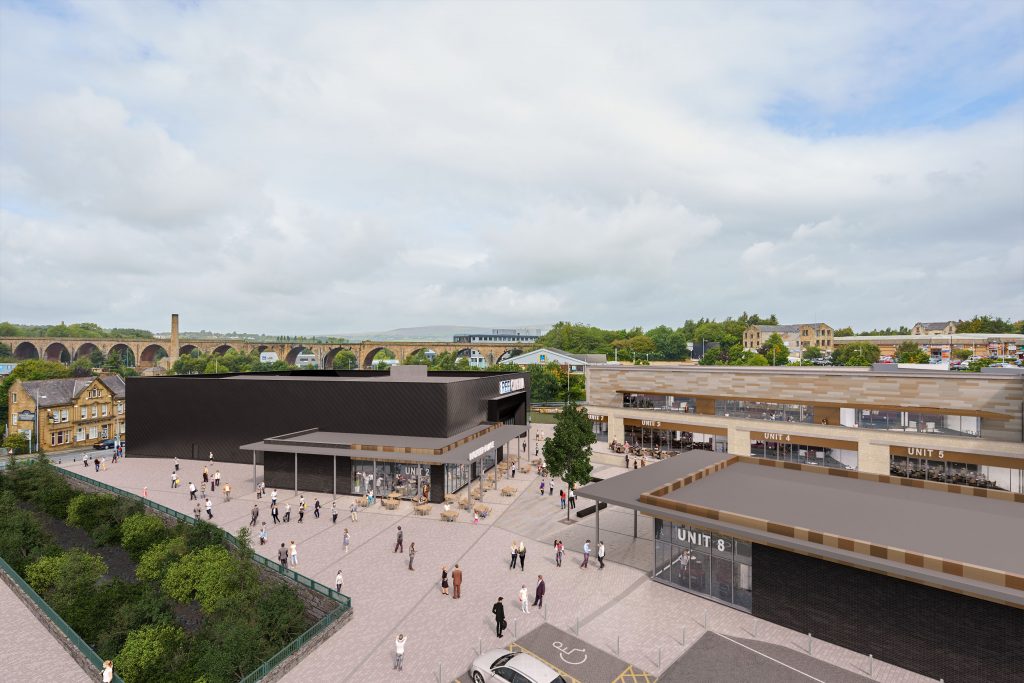 A multi-million-pound cinema, retail and restaurant complex, that will change the face of Burnley town centre, is set to be given the rubber stamp of approval this week.

The £26million scheme, on land at Curzon Street and the former Pioneer Place car park, will go before Burnley Council’s Development Control Committee in early January 2020.

And a council chief said today that a number of ‘national and regional’ restaurant operators have expressed an interest in being part of the leisure development.

Mick Cartledge, who is Burnley Council’s chief executive, said: “It’s very pleasing to see this level of interest in the scheme from some well-known names on the high street.

“We will be able to release further details as and when any deal is done. The aim is to attract high quality names to Burnley to bring in more visitors and boost the local economy.”

Seen as a flagship complex, the development will create over 300 jobs and many more during the construction process.

Reel Cinema has already signed as anchor tenant and will relocate from its current home in Manchester Road to an eight-screen cinema complex within the new leisure and retail park. The cinema will sit alongside seven restaurants, two retail units and a 125-space car park.

And with the growth of the University of Central Lancashire in Burnley and the student population set to grow ten-fold to 4,000 in the next four years the development will be a boost to the town’s growing university town status.

Describing the scheme as ‘fantastic’, Burnley Council’s leader Coun. Charlie Briggs said: “This development will be a great asset to Burnley and it is very encouraging that so many popular and well known names are keen to become part of it.

“It will enhance Burnley as a destination for both day and night-time leisure.”

Pioneer Place is being developed by Burnley Council in partnership with Preston based developers Maple Grove Developments who aim to be on site this year with key elements finished in 2022.

A report by independent experts said Burnley has ‘punched above its weight’ in terms of maintaining and growing the number of shops in its town centre over the past decade, where other similar towns have struggled.