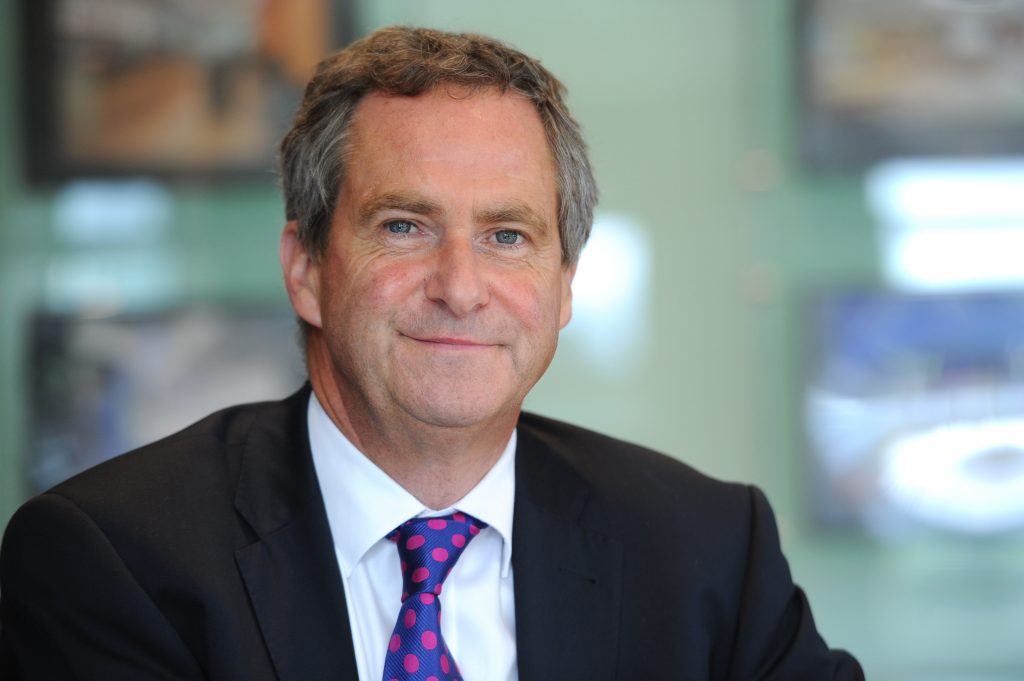 Jim Carter, Deputy Chair of the Eric Wright Group Limited and Chairman of Maple Grove Developments Limited, has been appointed a Deputy Lieutenant of Lancashire.

Jim will join the existing team of Deputies who help and support the Lord-Lieutenant in his duties as Her Majesty The Queen’s representative in the county of Lancashire.

A Master of Laws and a Fellow of The Royal Institution of Chartered Surveyors, Jim has been with the Eric Wright Group since 1986.

Throughout his 32 year-long career with the company, Jim has held a series of high profile positions including the role of CEO for the Eric Wright Group; a Member of the Board of the Lancashire Enterprise Partnership and holding a number of roles within the RICS at Chairman level.  He was awarded the first ever president’s medal for services to the profession by the RICS.

Speaking about the appointment, Jim Carter commented: “Being asked to be a Deputy Lieutenant is a great privilege and I feel honoured to be asked to support the Lord Lieutenant in my home county of Lancashire.  I am hugely passionate about the area in which I live and work and look forward to assisting in forthcoming public duties.”

The Office of Lord-Lieutenant is military in origin and dates from the reign of Henry VIII when the holder was responsible for the maintenance of order and for military purposes relating to local defence.

Lord-Lieutenants are Her Majesty’s personal representative in a county or area.  Their prime duty is to uphold the dignity of the Crown, through the following functions:

The function of a Deputy Lieutenant is to assist the Lord-Lieutenant in carrying out his public duties.