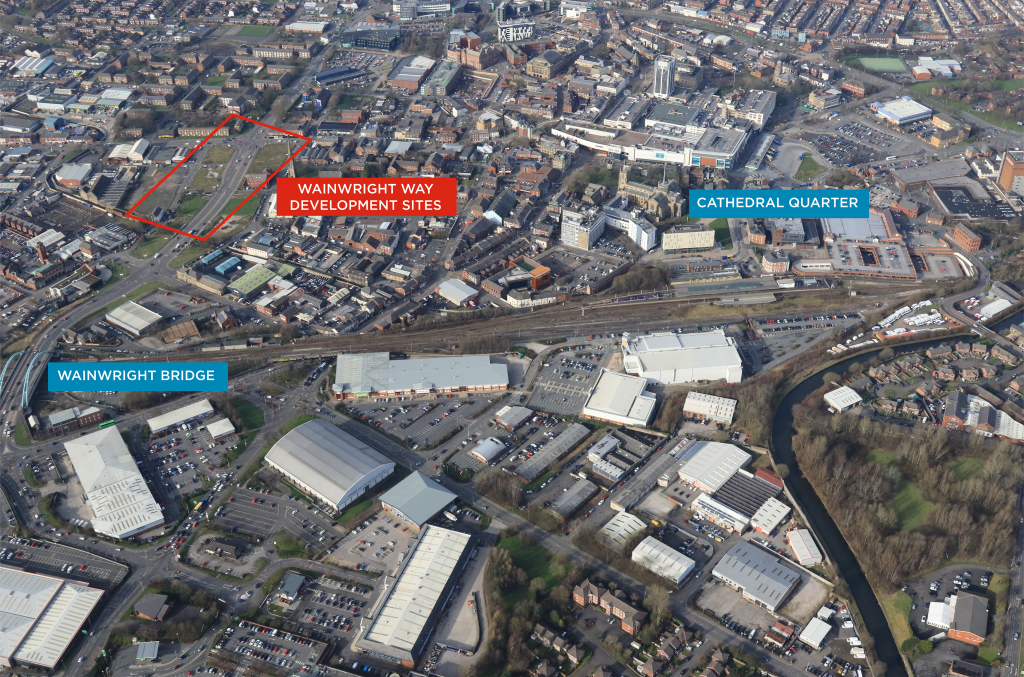 Car showroom Autolab and retailer Home Bargains will each take space at Wainwright Way, Blackburn, after agreeing terms with the development arm of the Eric Wright Group.

The sales of the two parcels of land were facilitated under a development agreement Maple Grove has with Blackburn with Darwen Council.

Prestige and custom car specialist Autolab has agreed to buy a 0.84-acre site, which fronts King Street and Freckleton Street, to develop a new car showroom and sales operation on the town centre side of Wainwright Way. The locally-based business is using the new location to facilitate its expansion.

TJ Morris, trading as Home Bargains, has long been lined up for the other site to build a 33,500 sq ft retail store and garden centre, and has now completed the deal.

Work is set to start on site in the summer with the store open for trading in 2020. The two occupiers will face each other across Wainwright Way.

Located on the former St. Wilfred’s school site, the three-acre site had been vacant for a number of years before it was acquired by the local authority. Planning permission was secured in June 2018 for the retail store.

Andrew Dewhurst, director at Maple Grove Developments, said: “Securing the sale of these two prominent sites is a major step forward and will enable work to begin on both of the developments from late summer. It’s further evidence that businesses see Blackburn as a place to invest and expand.”

Cllr Phil Riley, executive member for regeneration at the council, said: “This is great news for the town. In their different ways, these two businesses will add to the attraction of Blackburn as a place to visit and to shop. It completes the story of Wainwright Way and means that we can now start to develop the other new gateways, such as the Furthergate extension.”

Wainwright Way was completed in February 2017, as a £7m link road into the town centre, opening up six separate plots to form a retail park, with Maple Grove appointed to manage development in May of that year.